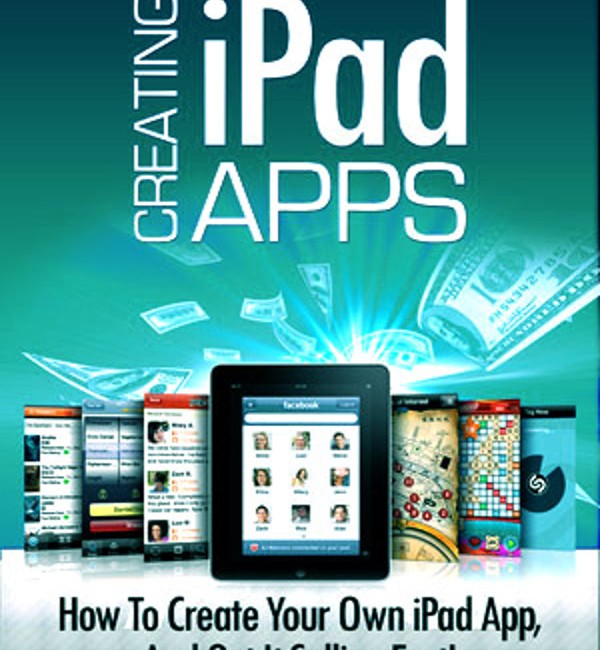 When Apple unveiled this new product it took the web by storm. As most of you already know, that product was the iPad, a specialized mobile computing device built around the same successful “App Store” that drives the iPhone and iPod Touch. Users of the iPad use built-in “apps” (short for application) to perform tasks such as browsing the internet, composing documents, sending and receiving email, and so on.
The real draw for most users, however, is the availability of hundreds of thousands of specialized applications that can be acquired for free or purchased from Apple’s online “App Store”. These apps are the core of the iPhone and iPad user experience, and are as diverse as the end users they’re designed to appeal to.
Some apps help users manage their social contacts, look up restaurant reviews, or learn more about the world around them. Others are designed simply to make the iPad emit a farting noise, or create the effect of a glass of beer being chugged. They all have one key element in common, however:
They all represent a highly lucrative opportunity for the enterprising developer.

Apple’s App Store on the iPhone has proven to be an unqualified success. Since the store’s inception, the concept of the “app” has grown to overtake mobile computing, inspiring the creation of several competing devices and platforms built on the same technology. Despite that, Apple and their devices such as the iPhone and iPad still account for the majority of smartphone and mobile computing devices sold in world. The numbers of apps available in the store has grown from just a few hundred in the beginning, to more than a quarter million unique apps that have generated more than 5 billion downloads worldwide.
What’s interesting about the iPad, however, is that it seamlessly runs all old iPhone apps. That means that it’s built to easily integrate with the pre-existing App Store that has already proven to be such a success and that attracts such a huge amount of user traffic every day. Users who are coming to the iPad are often already familiarized with the iPhone and the App Store, which means they’re already familiar with, and excited about, the world of apps. In other words, the customer base for selling iPad apps is already in place, even though the device has only been available for a few short months.
Whereas those who developed apps early on for the iPhone had to struggle to get the content and distribution method recognized, those who are looking now to develop early content for the iPad will be able to enjoy a wide audience with a built in distribution method that just so happens to be one of the most popular online marketplaces in decades.